Tail biting in pigs is viewed as one of the most widespread and seriously aggressive behaviours that can manifest in a pigpen. Discover TailTech — a radical high-tech solution devised by Scottish scientists to detect the warning signs of pig tail biting and an alternative to the controversial last-resort practice of tail docking in piglets.

The TailTech project team consists of Agri-tech engineers, animal scientists, veterinarians and pork supply chain partners to ensure that the project is effectively addressed through a multi-disciplinary approach. 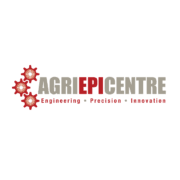 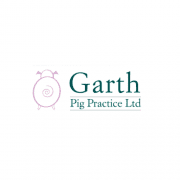 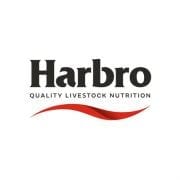 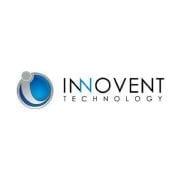 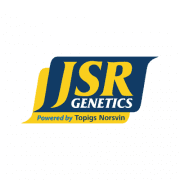 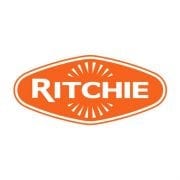 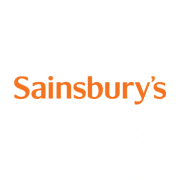 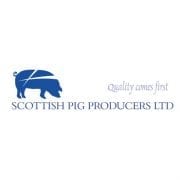 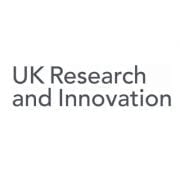 Tail biting in growing pigs can come as a result of many different risk factors, but an outbreak can start without warning or an obvious traceable cause. Generally, tail biting starts as a constant low-grade problem for farmers but quickly develops into a rapid increase of outbreaks in batches of pigs. Damage to pigs’ tails caused by other pigs in the same pen contributes to major losses within the pig rearing industry.

In fact, meat condemnation related to tail biting can cost producers up to 1% of the carcase value. Given the nature of the issue, there are also unquantified on-farm costs that come as a result of increased labour and veterinary treatments in pigs after an outbreak of tail biting.

TailTech also addresses the only partially effective practice of the tail docking of piglets which is viewed as an undesirable mutilation and a routine practise that is only permitted if the farm has a persistent tail biting problem.

Being a significant health and welfare challenge for pig producers, the response required was to develop an early warning system for tail biting in pigs.

The TailTech initiative was designed to drive higher welfare standards on farms by reducing the need for practices like the tail docking of piglets. The TailTech digital solution involves the implementation of a network of 3D cameras which are installed above pig feeders to detect physical or behavioural changes in the pig.

Research has indicated that tail biting might be detectable based on the posture of a pig’s tail. When tail biting is not present or occurring, a pig’s tail is typically up and curly, but researchers have shown that when the tail is held down against the body, it is a sign that tail biting could be about to begin.

Using a system of 3D cameras and machine vision software, the TailTech digital solution works by notifying a farmer when an outbreak of tail biting may occur.

So far, successful commercial pilot testing of the technology has been run.

In an earlier project, 3D cameras were used and developed machine vision software that automatically detected changes in tail posture. In the TailTech project, the promising results from the earlier project will be built upon to develop a prototype decision support system to give farmers an enhanced early warning of tail biting.

Testing on diverse pig farm types in the UK with both tail docked and undocked pigs will work to assess its welfare and the economic benefits for pig producers and breeders. The priority of the TailTech project is always to ensure a higher standard of animal welfare and wellbeing while also making sure that farmers receive a reliable income from their produce.

Currently, there is considerable domestic demand and export potential for TailTech for use in pig production systems globally.  Tackling tail biting and reducing tail docking involves a multi-disciplinary approach from the farm all the way to the end consumer.

The original project duration was from 01/04/2018 to 31/03/2021, however the project timeframe will likely be extended after being delayed by COVID-19 disruptions.

Working together on impact

If you are interested in a research and development project, or any aspect of our Agri-EPI collaborations, project results and industry impact, we’ll be delighted to talk to you.