Organised by the Knowledge Transfer Network (KTN) on behalf of Innovate UK, the aim of the missions was to ascertain the potential opportunities for UK businesses to build Research & Development collaborations with international agri-tech partners. Whilst on opposite sides of the globe, we share a lot of common interests, speak the same language (almost!) and have similarities in climate.

Participating alongside Agri-EPI Centre were other key representatives of the UK, Australian and New Zealand agri-food supply chains.

Australia aims to grow its agriculture sector to a Aus$100Bn industry by 2030 and believe the key to driving productivity is the use of technology. The Australian Government sees agri-tech as a priority due to population growth and climate change, resulting in increased funding initiatives. The agriculture sector is largely export-focused but there is also a small domestic market for produce.

In New Zealand, Duncan was struck by just how many dairy farms there were on both North and South Islands, reflecting a shift away from beef and sheep in favour of milk production. New Zealand has similar numbers of milk producers to the UK but places a far higher emphasis of making use of grazing to achieve low cost production. As Duncan’s visit took place in the early autumn, he saw lots of very impressive maize crops being harvested.

Both the Australia and New Zealand missions involved tours to several cities and universities, resulting in some very useful collaborations, with others emerging. Being on opposite sides of the globe presents a clear opportunity to accelerate technical developments though “counter seasonality” or having two growing seasons in a twelve month cycle, one in each nation.

Please contact us if you are interested in finding out more about the agri-tech landscape in Australia and New Zealand.

Photo: Delegation of the Agri-Tech Expert Mission to Australia February 2019 with in the middle Interim British High Commissioner Ingrid Southworth 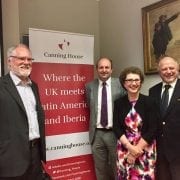 Presentation of Canning Paper on AgTech in Latin America 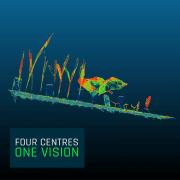 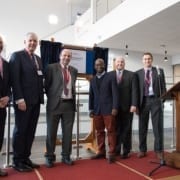 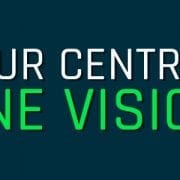 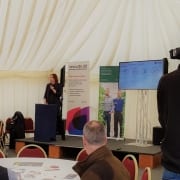 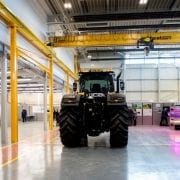