Given the increasing focus on soil health, erosion, and pollution, as a result of current agricultural practice, cover cropping is now being used across all sectors of crop production to save nitrogen and agrochemical inputs, increase yields and boost soil sustainability. Is cover cropping the route to sustainable farming? Agri-EPI Business Development Manager Duncan Ross dives into the topic for us highlighting the benefits to farmers to embrace a cover crop farm strategy:

Cover cropping means different things to different people, and the reasons for adoption of cover crops into a farming regime are very diverse and often specific to a particular farm. The transition from Common Agricultural Policy (CAP) as a support mechanism for agriculture to one based on environment and soil management (DEFRA’s Agricultural Transition Plan) will no doubt encourage wider uptake of cover crops.

Cover crops are often referred to as over-wintered, fast growing annuals planted between two cash crops. However, in certain circumstances a cover crop could be considered to cover a complete 12-month cycle due to geographical location, or a short-term grass ley.

The benefits can be many, such as:

Healthier cropping sequences on the farm

Financially, it may be difficult to quantify the benefit, as any potential reduction of inputs or increase in yield of the following crops are offset by the cost of establishment and destruction of the cover crop. Cover crops, though, should be treated as an integral part of the rotation and good establishment is imperative, drill rather than broadcast, small nitrogen and slug pellet applications will result in a higher level of biomass, more nutrients being captured, more root activity, less pollution/erosion.

Which cover crop should I use?

The correct choice of cover crop will vary from farm to farm and will be dependent on many variables such as: what is trying to be achieved? Things to consider would be:

Seeking expert agronomic advice is key in making the correct decisions on cover crop strategy and type of seed to be included within the mix. For example, if the aim is the long-term management of arable weeds, where there are fewer active ingredients available, and herbicide resistance is to be considered, the weed challenge must be managed across the whole rotation. The cover crop chosen should be established and then destroyed along with the target weeds before it is able to re-seed, and over time the seed bank can be reduced. This method would rely on use of glyphosate as a control method so as not to disturb the soil as deep cultivation would mix the soil profile and reduce the effectiveness of the strategy.

Putting this into practice, some growers are having success with crimper rollers to destroy the cover crop and do away with the use of chemical control and should glyphosate be banned this may be the best option for conventional no-till farmers. 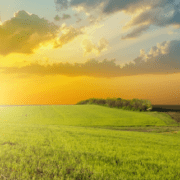 An Introduction to the new Agricultural Transition Plan 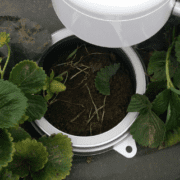 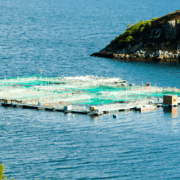 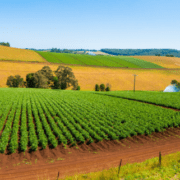 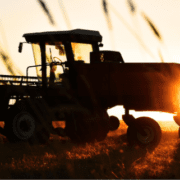 The best Farm Business Managers review and plan ahead 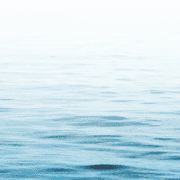