The UK apple industry is worth around £190M and supports many jobs on farms and in transport, with a total of 605,000 tonnes of grown fruit, or ‘top fruit’ is sold in the UK every year.

An increasingly sophisticated storage capability is now required to fulfil retailers’ demands to extend the availability of our native apples and support sustainable intensification of apple growing, which will deliver longer storage, yet retain flavour, cut waste and reduced reliance and market share of imported fruit.

Recent research undertaken by Professor Leon A. Terry, Director of Environment and Agrifood, Cranfield University, at Agri-EPI Centre’s innovative Postharvest Storage facilities, has delivered a way not only to improve apple storage times, but also maintain apple quality and improve flavour during storage without the need for additional ethylene inhibitor treatment.

The use of Dynamically Controlled Atmosphere (DCA) storage technology, in combination with predictive modelling, can aid in extending ‘flavour-life’ and decreasing the incidence of internal disorders of UK-derived apple fruit. It will also increase availability and customer satisfaction, safeguard associated jobs, support the UK Government’s self-sufficiency agenda, reduce waste and help protect the UK’s thousand-year heritage in growing apples. 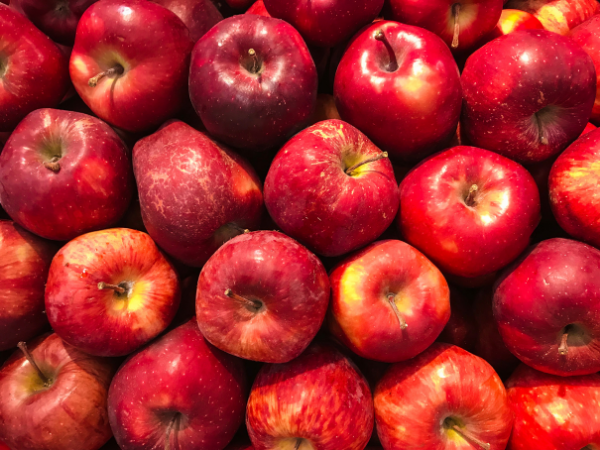 “This could have significant financial implications for growers if they are confident that fruit picked during the ideal harvest window will deliver good eating quality characteristics that consumers are looking for when stores are opened and throughout shelf life. Several biomarkers of senescence were identified, with abscisic acid (ABA) being the most important, which can be used to predict apple quality and shelf life.”

Professor Leon A. TerryDirector of Environment and Agrifood, Cranfield University

To achieve year-round apple supply, around 145,000 tonnes of apples are typically stored for around six months each season, depending on variety. The supply of UK grown top fruit is, therefore, restricted to a 26-week marketing window from September to the end of March, due to late stored fruit being unable to compete with new season Southern Hemisphere fruit on quality.

With the supply of UK grown top fruit predicted to increase by 14% over the next few years, the challenge is to extend the season into April/June without compromising quality or flavour. A greater understanding of how to maintain the flavour of British apples would provide an opportunity to extend the British season and reduce the reliance on imports and competition.

Professor Terry and his team envisaged that allied to the financial and environmental benefits of cutting imports, a six-week extension to the season would equate to an additional £10m retail income in the UK for the Gala apple alone. A figure which would increase when extended to other important UK-grown apple cultivars such as Braeburn, Rubens, Kanzi and Evelina.

A paradigm shift in the way UK apples are stored is needed, such that postharvest storage technologies are physiologically targeted and focussed on maintaining ‘flavour-life’ as opposed to using blanket treatments throughout storage for life extension alone.

Wanting to use innovative photonics technology?

Get in touch to find more about UK Apples case study or to explore collaboration opportunities.

Professor Terry’s research and findings of improved dynamically controlled atmosphere storage has improved confidence in a solution that was only beginning to be used commercially and which has already resulted in new harvest and storage protocols being established by growers associated with the industry partners, delivering substantial seasonal savings for large apple suppliers. 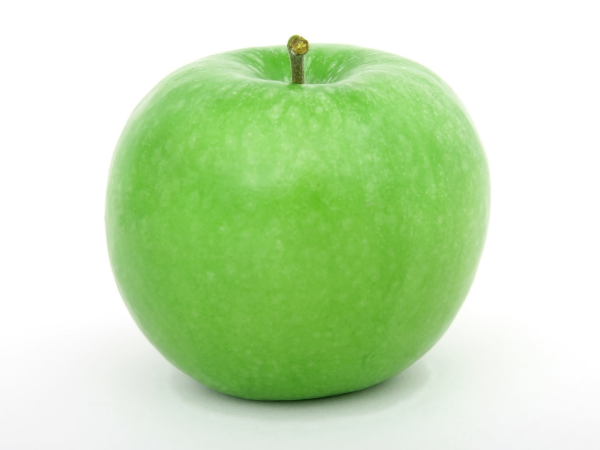 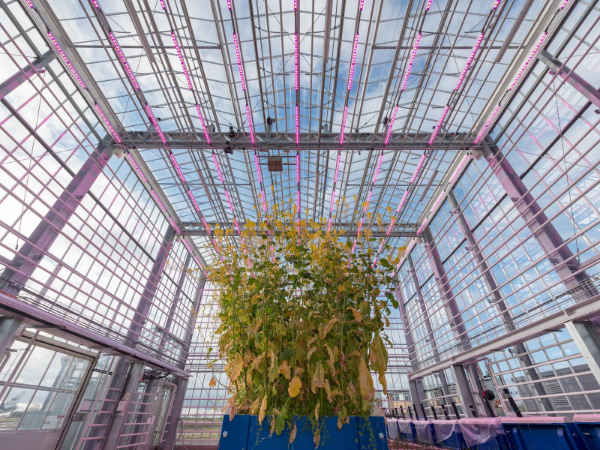 UK Research and Innovation works in partnership with universities, research organisations, businesses, charities, and government to create the best possible environment for research and innovation to flourish. We aim to maximise the contribution of each of our component parts, working individually and collectively. We work with our many partners to benefit everyone through knowledge, talent and ideas.